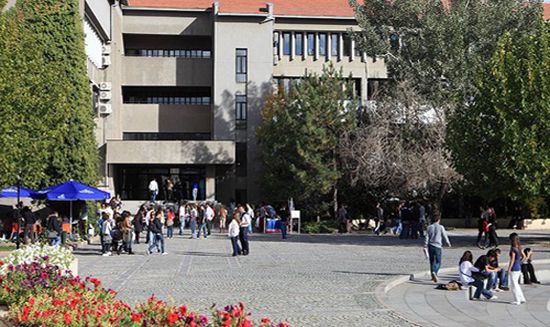 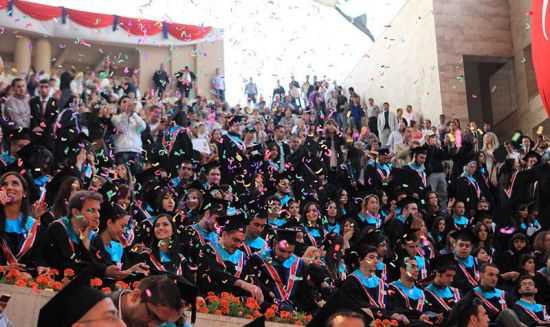 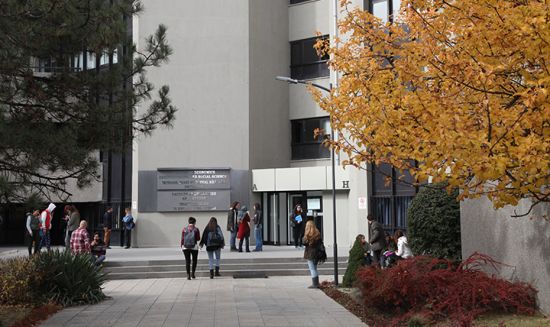 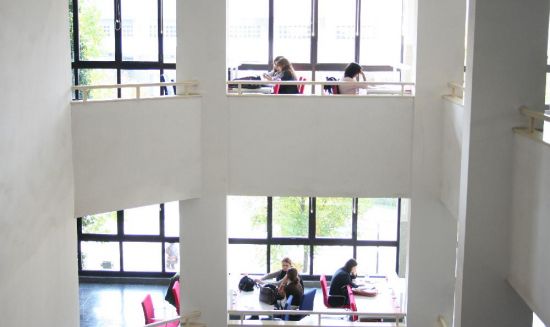 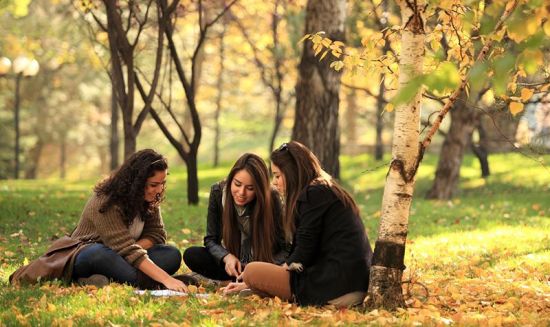 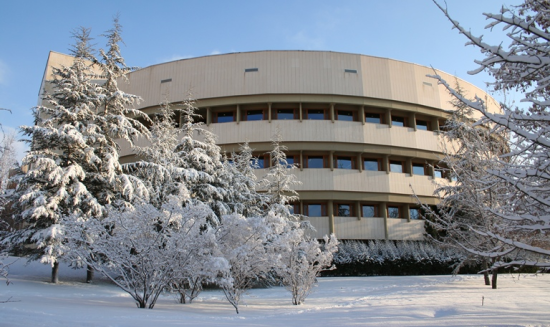 
A book co-edited by Assoc. Prof. Saime Özçürümez of the Department of Political Science and Public Administration recently received an award from the US-based National Association for the Advancement of Psychoanalysis (NAAP). Titled “Forced Migration and Social Trauma: Interdisciplinary Perspectives From Psychoanalysis, Psychology, Sociology, and Politics” (Routledge, 2018), the volume was a recipient of the NAAP’s 2020 Gradiva Award for Best Edited Book.

The book is amo...Read More


We are proud that Asst. Prof. Efe Tokdemir and Asst. Prof. Eliza Gheorghe of the Department of International Relations are among Bilkent faculty members and alumni, who have received the 2020 Outstanding Young Scientist Awards from the Turkish Academy of Sciences (TÜBA). The names of the awardees were announced in late December 2020. TÜBA introduced the Program to Award Young Scientists (GEBİP) in 2001 to recognize and support outstanding young researchers working in the natural and social sc...Read More


A new book by Asst. Prof. Efe Tokdemir (Department of International Relations) titled “Battle for Allegiance Governments, Terrorist Groups, and Constituencies in Conflict” has recently been released from University of Michigan Press the leading university presses.
In the book, Dr. Tokdemir and his co-author Dr. Akcinaroglu examine a longtime neglected aspect of conflict processes and specifically investigate the non-violent strategies both governments and terrorist groups employ to wi...Read More